Extraversion is one of the Big Five Personality Traits, the personality model Sorter uses to understand your customers.

Extraversion may be a quality you’re already familiar with—if someone is an extravert, they’re sociable and assertive, with lots of energy. They take charge in groups, talk a lot, and express positive emotions.

Extraverts can be impulsive, but they also have higher self-esteem, greater emotional resilience and well-being, and better-coping skills than introverts. They’re more likely to have greater peer acceptance, numbers of friends and dating partners, and relationship satisfaction.

Extraverts prefer and perform well in enterprising and social occupations. They will easily assume leadership positions, and for these reasons, this trait can be connected to success in the workplace.

People rated highly in extraversion also prefer upbeat and conventional music, like country, pop, religious music, or soundtracks, as well as energetic and rhythmic music, like hip-hop, rap, soul, or funk. They’re likely to use music as background noise or distraction.

Introverts, on the other hand, can be quieter, less socially involved, and less full of energy than extraverts. Compared to extraverts they are calmer. They keep thoughts and feelings quiet and may feel uncomfortable in social situations. Introverts tend to be more motivated by internal factors, and consider their thoughts and actions carefully.

Introverts require less stimulation than extraverts. Though they can be more independent, preferring to be alone, this does not mean they are necessarily unfriendly or aloof (those qualities instead would be measured by their agreeableness).

Curious about your level of extraversion? Take Sorter’s personality quiz.

Get the latest posts delivered right to your inbox 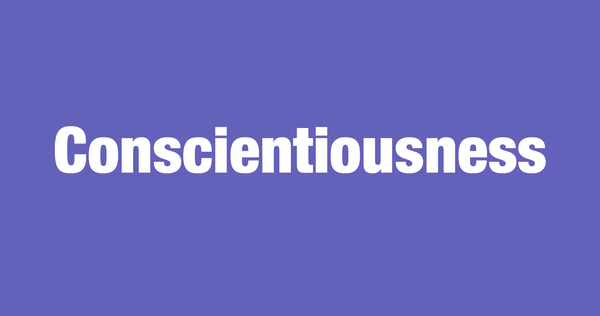 Conscientiousness is one of the Big Five Personality Traits and reflects levels of diligence and task orientation. 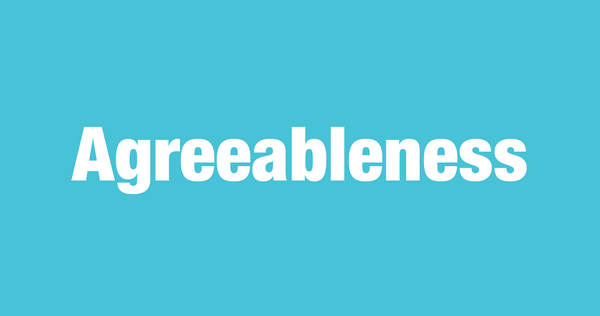 Agreeableness is one of the Big Five Personality Traits and reflects levels of compassion and harmony.

Stay up to date! Get all the latest & greatest posts delivered straight to your inbox